Woman, 33, who was told her ovaries were ‘dead’ following a breast cancer diagnosis gives birth to her second child – and says changing her diet helped her fall pregnant

By Raven Saunt For Mailonline

A woman whose doctors said her ovaries were ‘dead’ two years ago following a cancer battle reveals how she gave birth to her second child against the odds – and claims a vegan diet helped her fall pregnant.

Gemma Isaacs, from London, was diagnosed with breast cancer in 2018 aged 31 – despite not having any of the common symptoms such as a lump – before undergoing radiotherapy and a double mastectomy.

She was later told that she had the BRCA1 gene mutation, which increases the risk of both breast and ovarian cancer, and considered having her ovaries removed after doctors said they were ‘dead’ anyway.

However, the now 33-year-old has since welcomed a second baby with husband Daryll, 35, and credits her switch to a vegan diet with helping transform her reproductive system.

Gemma, who is already mother to daughter Ella, told Tyla about her assessment with a gynaecologist: ‘He scanned me and told me my ovaries were dead, basically, which was a really big blow.

‘It was the worst thing someone told me the whole time I was having my treatment.’

Determined to grow her family, she started reading up on how to boost her fertility and discovered the potential links to plant-based diets.

Gemma decided to go vegan in July and, just four months later, attended another appointment with her gynaecologist. 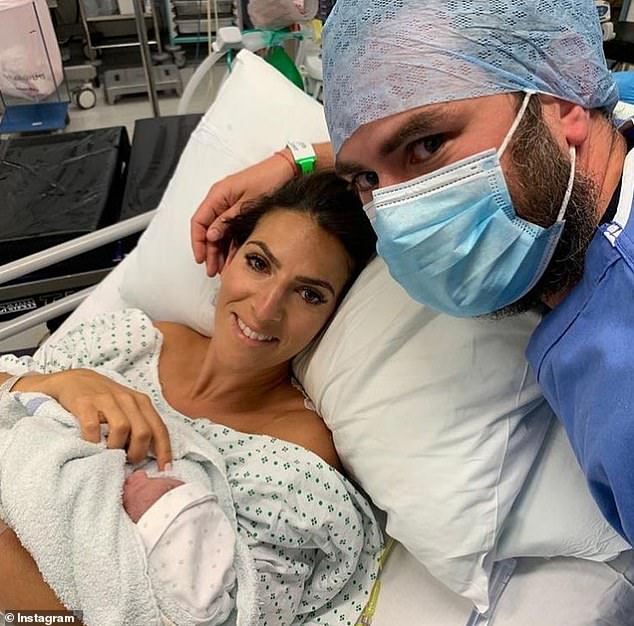 The couple have since welcomed a healthy baby boy, who they called Jack Alfie, born in August last year 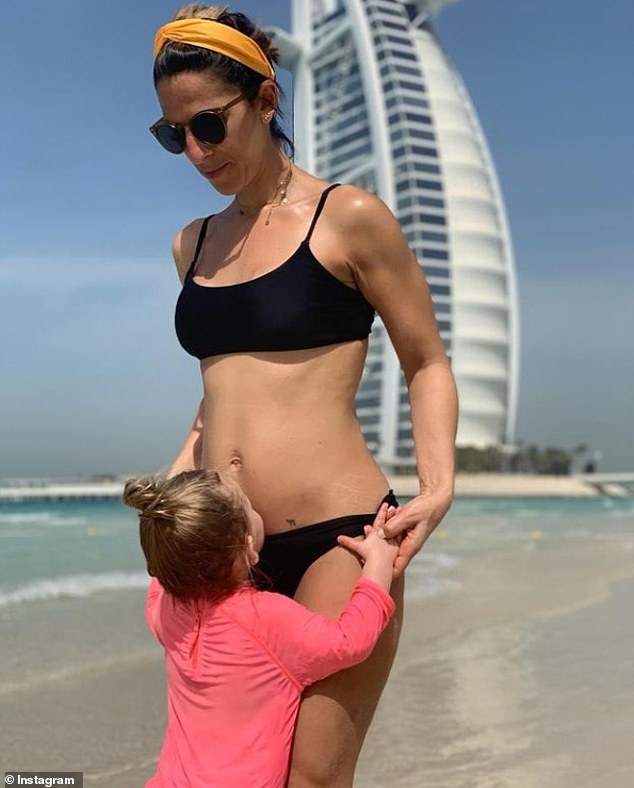 Gemma, who is already mother to daughter Ella was determined to grow her family, so started reading up on how to boost her fertility and discovered the potential links to plant-based diets

The healthcare professional was shocked by the improvement and told Gemma that it was like she had ‘the ovaries of a different person’.

She added: ‘He said the only thing I could put it down to is being vegan, because there was no reason for my ovaries to come back on.

‘But he still said I wasn’t going to fall pregnant. He was categorical about it. So I told him, “just watch me”.’

And Gemma did just that after discovering she was pregnant at Christmas 2019. 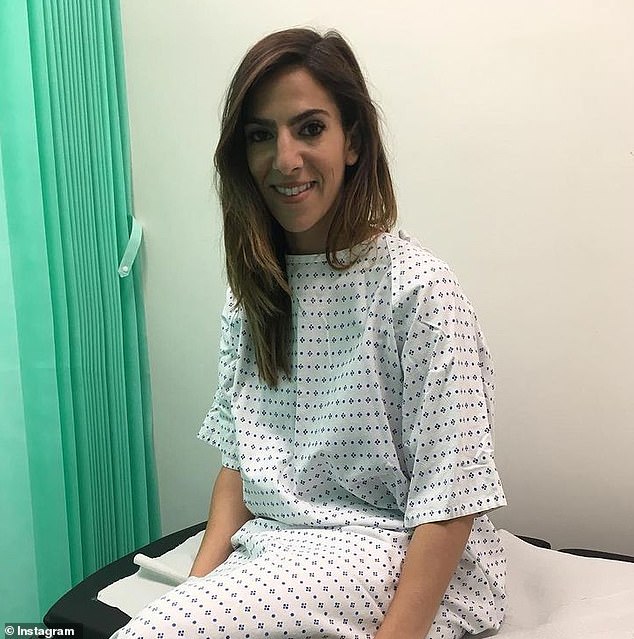 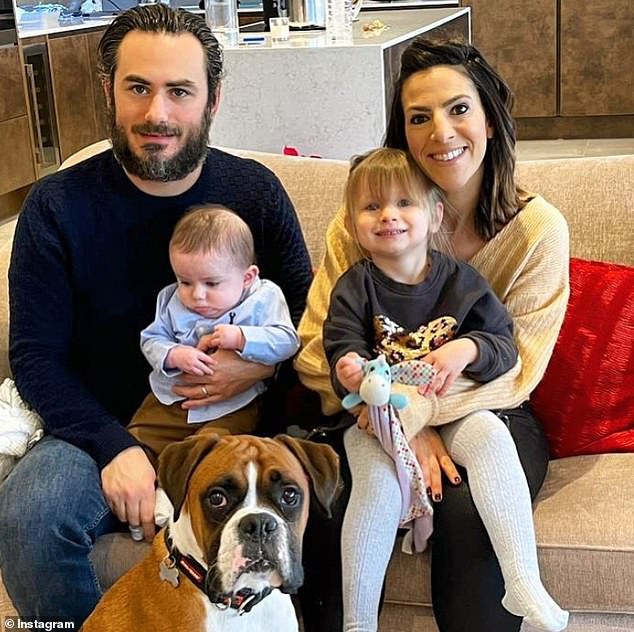 The couple have since welcomed a healthy baby boy, who they called Jack Alfie, born in August last year.

Gemma, who is currently working from home with a job in advertising, has now decided to have her ovaries removed to reduce any future risk of further cancer.

She said: ‘Ideally I would have liked more children, but I wasn’t in control of my breast cancer diagnosis, and I can be in control of this with my ovaries.’

The mother-of-two has gone on to co-found a support group helping young people affected by genetic cancers called BRCA Sisters.

What is the BRCA gene and how does it affect people’s risk of cancer?

Having a mutated BRCA gene – as famously carried by Angelina Jolie – dramatically increases the chance a woman will develop breast cancer in her lifetime, from 12 per cent to 90 per cent.

Between one in 800 and one in 1,000 women carry a BRCA gene mutation, which increases the chances of breast and ovarian cancer.

Both BRCA1 and BRCA2 are genes that produce proteins to suppress tumours. When these are mutated, DNA damage can be caused and cells are more likely to become cancerous.

The mutations are usually inherited and increase the risk of ovarian cancer and breast cancer significantly.

When a child has a parent who carries a mutation in one of these genes they have a 50 percent chance of inheriting the mutations.

About 1.3 per cent of women in the general population will develop ovarian cancer, this increase to 44 percent of women who inherit a harmful BRCA1 mutation.

Star Wars: The Bad Batch Is in Crosshair’s Crosshairs in Epic Midseason Trailer

Scientists just detected an earthquake from a balloon and might be able to do it on Venus, too

Is Covid’s impact on the brain as alarming as it sounds?