On the basis of a study on other similar types of viruses, scientists predict that the novel coronavirus may resemble the mild cold-causing coronaviruses in the future.

The situation is likely if the virus becomes endemic and most people are exposed to it in childhood, says a new study.

Published on Tuesday in the journal Science, the modelling study is based on research of the four common cold coronaviruses and SARS-CoV-1. Scientists analysed the immunological and epidemiological data for these viruses to develop a model that can predict the trajectory of SARS-CoV-2 as it becomes endemic. This is when the virus circulates in the general population.

In their study, the researchers noted that humans have been infected by four common cold-causing coronaviruses for a long time and almost everyone is infected at a young age. 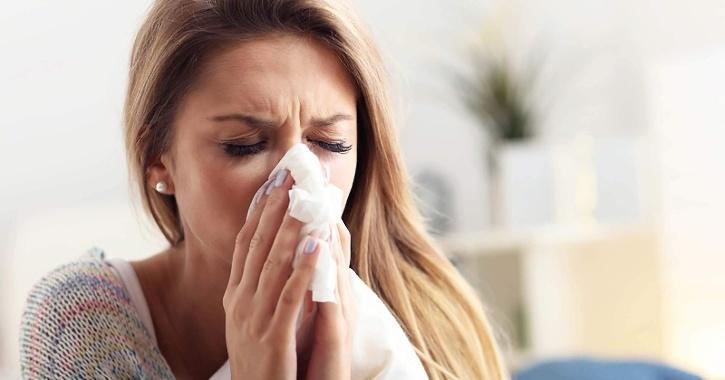 Although such a natural infection in childhood develops immunity to protect one later in life against severe disease, it doesn’t prevent periodic reinfection, pointed out Jennie Lavine, from Emory University in the US, first author of the study.

The novel coronavirus might be headed down a similar path in human history. The research suggests that endemic SARS-CoV-2 may similarly become a disease of early childhood. In such a scenario, the first infection would occur between 3 and 5 years of age, and the disease itself would be mild.

Researchers affirm that such an early infection will develop immune protection against severe disease. This shift to becoming a common cold virus, however, depends on how fast the virus spreads.

“This model assumes immunity to SARS-CoV-2 works similar to other human coronaviruses. We don’t really know what it would be like if someone got one of the other coronaviruses for the first time as an adult, rather than as a child,” Lavine said. 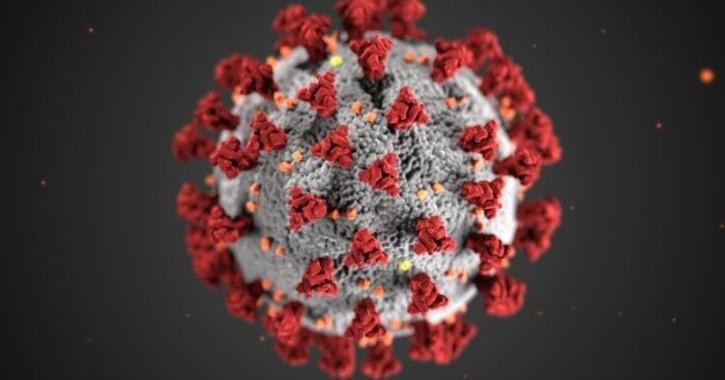 Much of the predictions on the model are dependent on the kind of immune response the SARS-CoV-2 vaccines induce. The model suggests that even if the vaccines induce short-lived protection against reinfections but manage to reduce the severity of the disease, SARS-CoV-2 may become endemic more quickly. Such is the case with other endemic coronaviruses.

As per the model cited in the study, the infection fatality ratio for SARS-CoV-2 may fall below that of seasonal influenza (0.1 per cent) upon reaching an endemic steady-state. This is when vaccination against the disease might no longer be necessary.

However, targeted vaccination in vulnerable subpopulations, including children, may still be required if primary infections become severe in children, as in the case of MERS.

(With inputs from PTI)