About the title of the film, a play off the famous action series “Mission Impossible,” Kim Hyung Joo said, “I could have chosen a simpler title, but I wanted the public to get a sense for the genre and tone of the film. It has nothing to do with the ‘Mission Possible’ series. If I wanted to do that, it would take a lot more money. The title gives a sense of what the film is about and is its own independent thing.”

The director continued, “I chose this genre because I like it. I was in the film and theater department and I have respect for artistic films, but I like fun movies. I just want to make movies in the genres I like. I’m not interested in the Cannes Film Festival. I like it when audiences are laughing and having fun.” 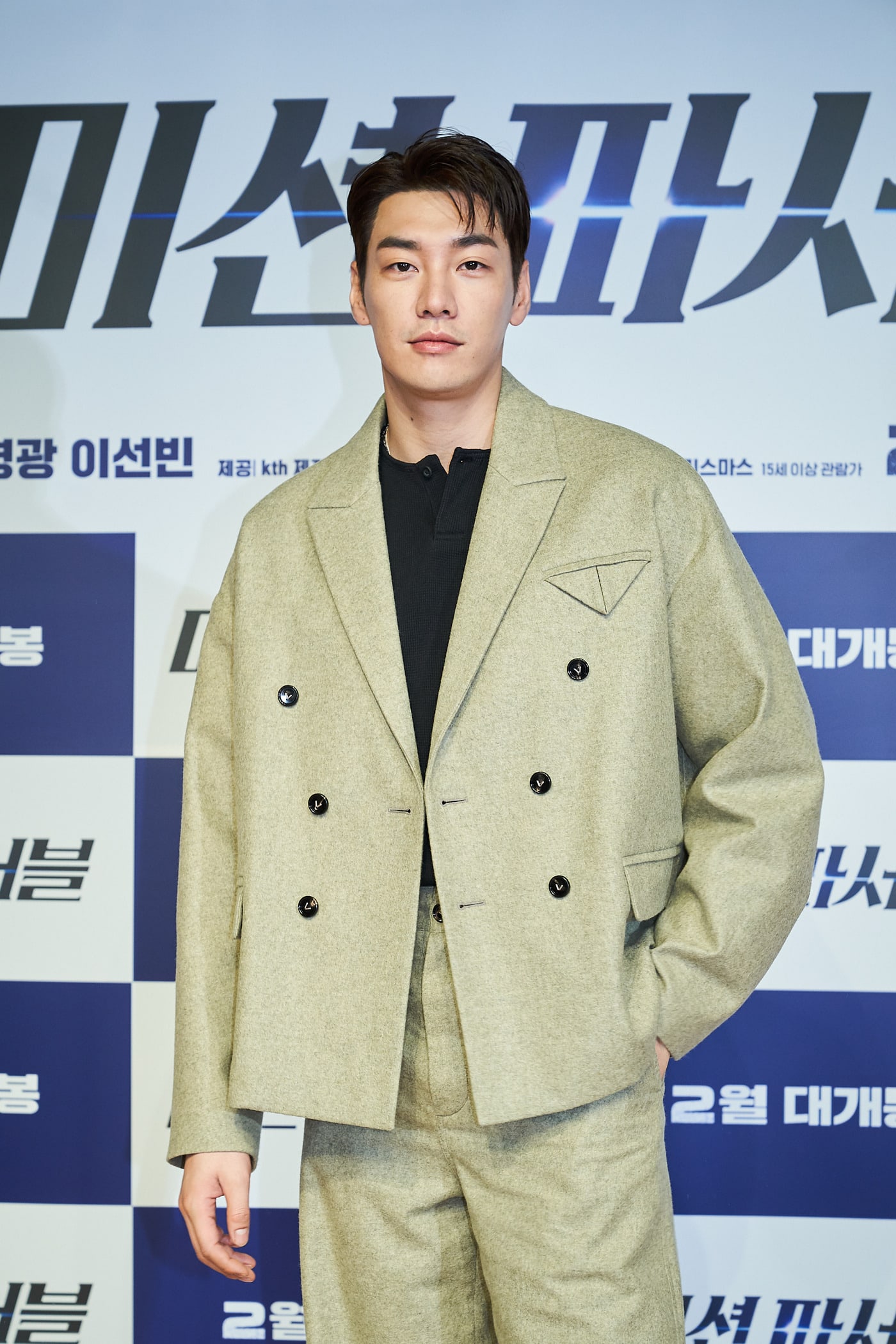 Kim Young Kwang stars in the film as Woo Soo Han, a private detective who will do odd jobs such as finding pets as long as he gets paid in advance. He said, “It’s a comic action movie. I like comedy, and I wanted to try action, so that’s why I chose this project. I don’t want to spoil the movie. Instead of basing my character off someone else, I created him based on elements of myself. He’s good at weaseling out of stuff even though it sounds like he’s making excuses, and he’s a natural at getting on the scent of cash. This was my first major action project, so I paid a lot of attention to my form.” 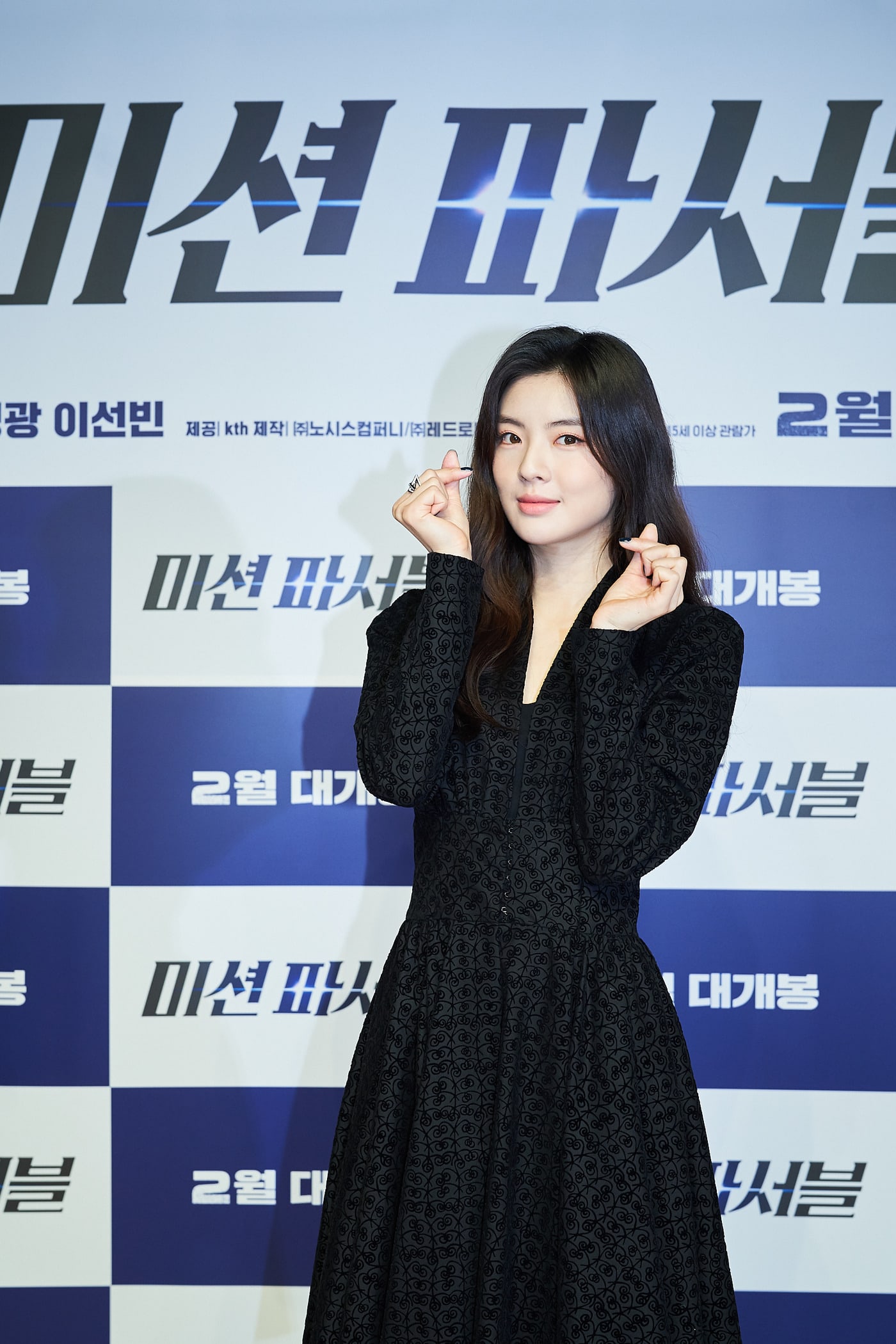 Lee Sun Bin, who stars as the elite secret agent Yoo Da Hee, said, “This was a new type of action than I’d done before. I think that it’ll be fun to see these characters bicker back and forth in ridiculous situations. Yoo Da Hee is a very smart character, naive in some aspects, but she has to keep protecting Woo Soo Han. At the same time, she starts to become more and more like him.”

About their chemistry working together, Kim Young Kwang said, “It was really comfortable. If I teased her on set, she’d be a good sport and go along with it. I think this helped the filming flow smoothly and kept my energy up. If I felt pressured about how to do a comic scene, I’d talk to her about the direction I wanted to go in and she would give me the reactions I needed. I was grateful to her for that.” Lee Sun Bin said, “He acts comfortable around the staff, the senior actors, and the directors. He played a really big role as the moodmaker on set. I think that the comedy naturally flowed from following his lead. He set up the stage for me. I could react comfortably to whatever he did.” She added jokingly, “He was so good at being annoying during scenes in which our characters were arguing that even now I get annoyed.” 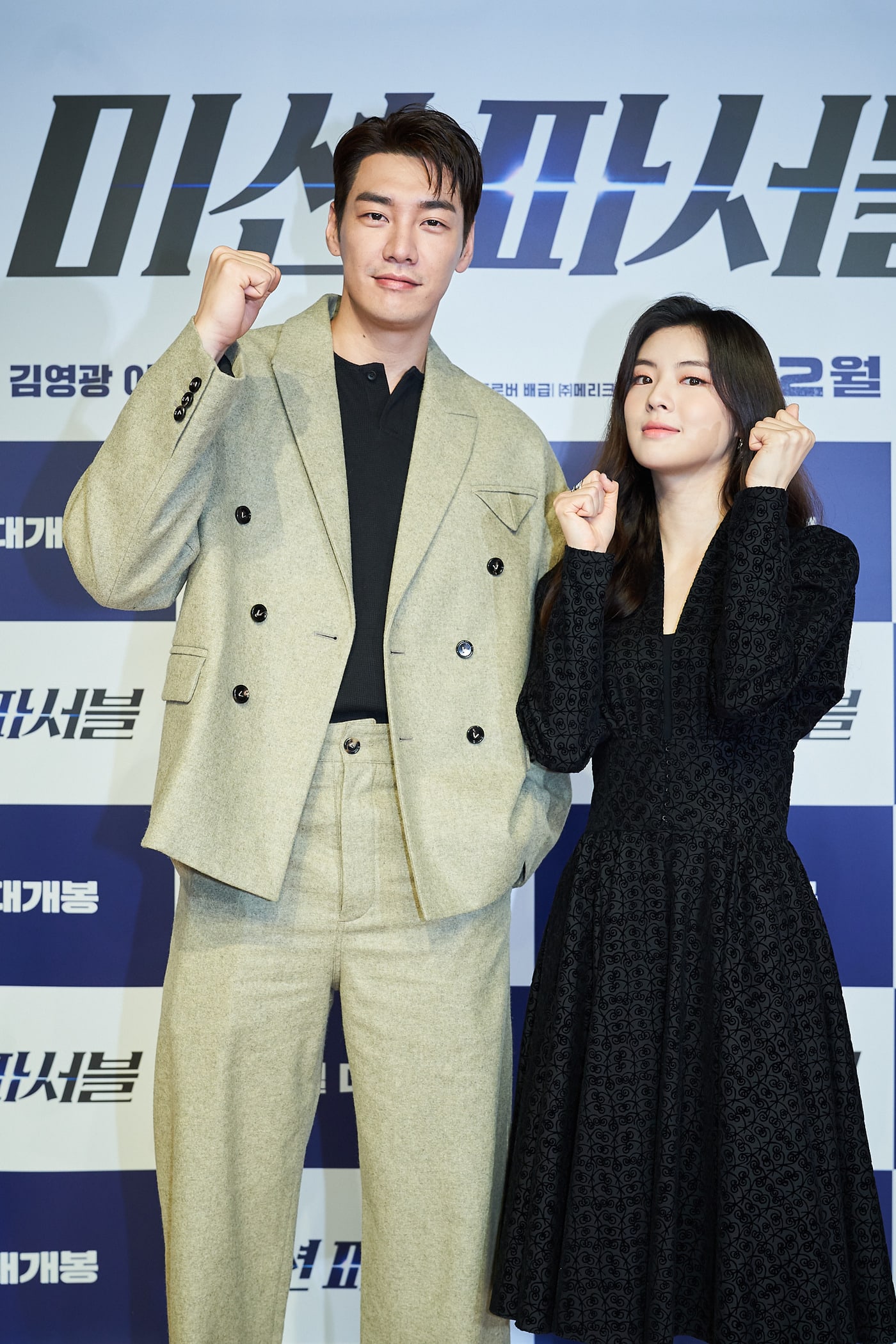 Check out Kim Young Kwang in “The Secret Life of My Secretary” below!

How does this article make you feel?