‘We had a cuddle with the Daleks!’ Bee Gees’ Barry Gibb, 74, hints he had a steamy romp with wife Linda Gray in Doctor Who’s TARDIS after they met while filming Top Of The Pops

By Laura Fox For Mailonline

Barry Gibb has hinted he may have enjoyed a steamy romp with wife Linda Gray in Doctor Who’s TARDIS.

The Bee Gees legend, 74, revealed he met then-beauty queen Linda during the band’s appearance on Top of the Pops and the night ended with the pair getting cosy with the Daleks in the famous phone box.

Barry married Linda in 1970 and they’ve gone onto have five children and seven grandchildren together.

Cheeky! Barry Gibb has hinted he may have enjoyed a steamy romp with wife Linda Gray in Doctor Who’s TARDIS when they first met on Top of the Pops (pictured in 2017)

Barry told The Sun he and Miss Edinburgh Linda instantly connected after meeting during the Bee Gees’ appearance on Top Of The Pops in 1967.

He said the pair escaped the studio before finding themselves in the Who set, where things took a steamy turn.

He said: ‘She was the hostess for one week, the week Massachusetts was No1. And she’d never heard of it.

‘We just saw each other across the room and something happened. And, um, we had a bit of a cuddle in Doctor Who’s TARDIS, surrounded by Daleks!’ 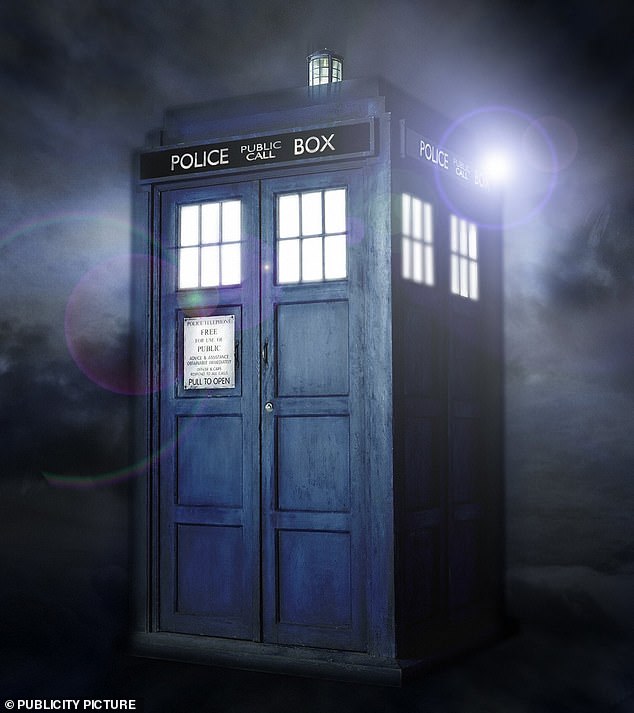 Naughty! The Bee Gees legend revealed he ended the night with Linda getting cosy with the Daleks in the famous phone box

The TARDIS, which stands Time And Relative Dimension In Space, is the machine used by The Doctor to travel through the universe.

Thanks to a technical glitch it’s permanently stuck in the shape of a 1950s police box, and has become an iconic image in the sci-fi series since it began in 1963.

Last year Barry and Linda celebrated their 50th wedding anniversary, and are parents to four sons Stephen, 47, Ashley, 43, Travis, 39, and Michael, 36, and one daughter, Alexandra, 29. 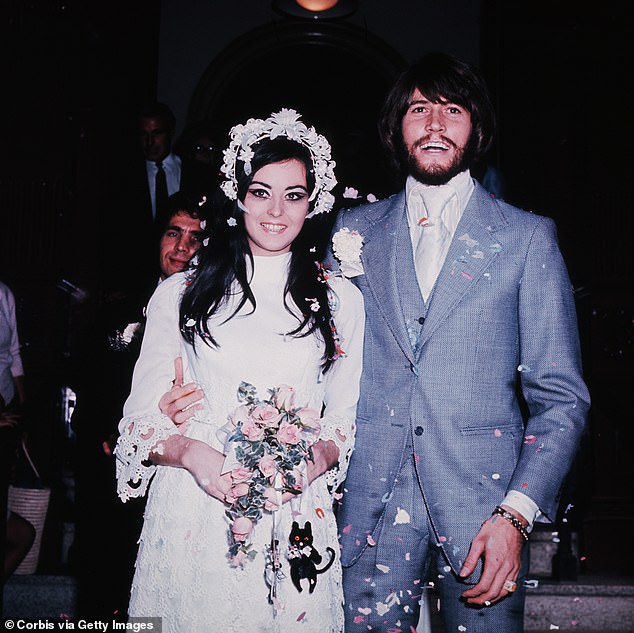 Sweet: Barry married former Miss Edinburgh Linda in 1970 and they’ve gone onto have five children and seven grandchildren together (pictured at their wedding)

Barry is the mind behind some of the greatest tracks in music history as part of the Bee Gees, including the legendary soundtrack to the John Travolta film Saturday Night Fever.

The group continued to record music for over 40 years until the deaths of Barry’s brothers Maurice in 2003 following a heart attack, and Robin of cancer in 2012.

Barry returned to recording new material in 2017, and his latest solo release Greenfields: The Gibb Brothers Songbook, Vol. 1 is a collection of Bee Gees tracks performed by country music singers.

During the interview Barry added that despite being friends with the hitmaker Michael Jackson, he’s glad he never experience his level of fame as looking after his family helped him stay grounded. 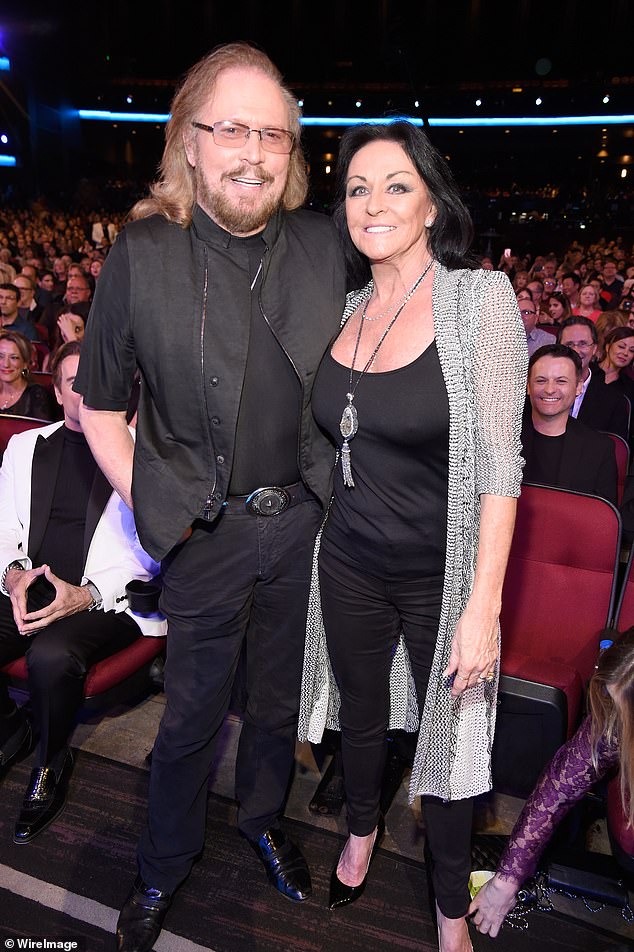 Happier than ever: The hitmaker, who has continued to release solo music as the last surviving member of the Bee Gees, celebrated his 50th wedding anniversary with Linda last year

BioNTech to produce vaccines in Singapore, its new regional headquarters