“Awaken” is a murder mystery drama that follows the connections between mysterious events unfolding in the present and the secrets behind an enigmatic incident that took place in an unusual village 28 years ago. Namgoong Min stars in the drama as Do Jung Woo, the eccentric but brilliant team leader of a special task force at the National Police Agency, while Seolhyun plays hot-blooded police officer Gong Hye Won and Lee Chung Ah plays cool-headed FBI agent Jamie.

Namgoong Min chose the scene in which the home of Son Min Ho (Choi Jin Ho) caught on fire in episode 4 as one of the best scenes with a plot twist. Following this particular scene, the mystery behind Do Jung Woo’s identity gradually began to be revealed.

The actor shared, “Since filming this part was dangerous, I was tense while filming. We checked the safety with the staff members multiple times, and it was a scene we thought hard about what we could do to create a more impressive scene.”

Furthermore, Namgoong Min teased information about the upcoming episodes. He shared, “In episode 16, a great twist regarding Do Jung Woo will be revealed,” picking one of the scenes that will be released in episode 16 as another scene with a great plot twist. The actor added that he also arrived on the set wondering how the scene will appear on screen. He shared, “After wrapping up all the filming, my face was red under my eyes possibly because of the increased pressure,” revealing that one of the small veins under his eyes had burst and caused his face color to change.

The actress chose the ending of episode 10 in which Gong Hye Won’s action scene shined as one of the best scenes with a twist. This was also the scene in which Do Jung Woo used superhuman strength after being hit by a container truck.

Seolhyun shared, “It’s the scene in which Gong Hye Won personally checks her father Gong Il Do’s (Kim Chang Wan‘s) face right in front of her eyes. It’s also the moment in which she sees another side she hasn’t seen before of team leader Do Jung Woo, who she has admired, right in front of her eyes. I think both Hye Won’s father and Do Jung Woo were surprising in her perspective.”

The scene Seolhyun picked was also a powerful action scene in which Gong Hye Won used a pole to fight off a group of men in order to save Do Jung Woo. 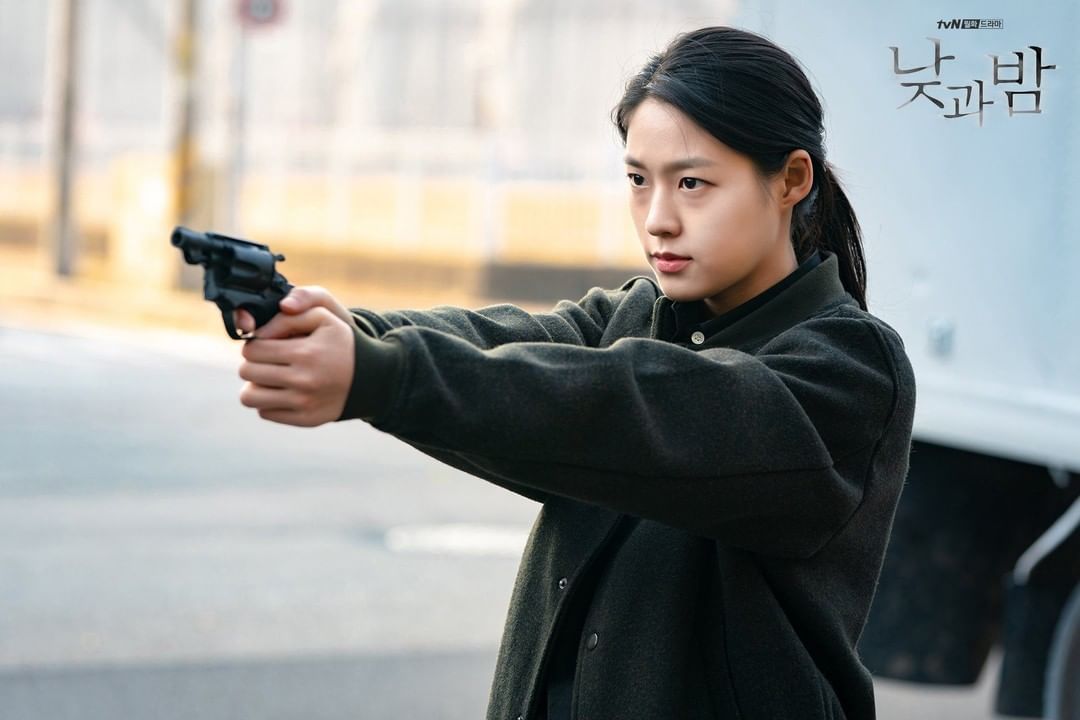 Lee Chung Ah chose the scene from episode 13 in which Do Jung Woo and Jamie met as siblings as the scene with the greatest twist. In the scene, Jamie, who finally recalled all her memories of the past, encountered Do Jung Woo for the first time after realizing that he is her twin brother.

The actress shared, “I want to choose the scene that reveals the two people’s relationship, which has been shrouded in mystery, as the best scene with a twist. While acting out the scene, I felt that the two people were facing great emotions inside even though they didn’t express it on the outside. I think it was a scene in which our feelings on the inside felt like a storm even though our surroundings were quiet.”

The scene was filmed with a field of reeds in the background, highlight the siblings’ affectionate and warm reunion even more. 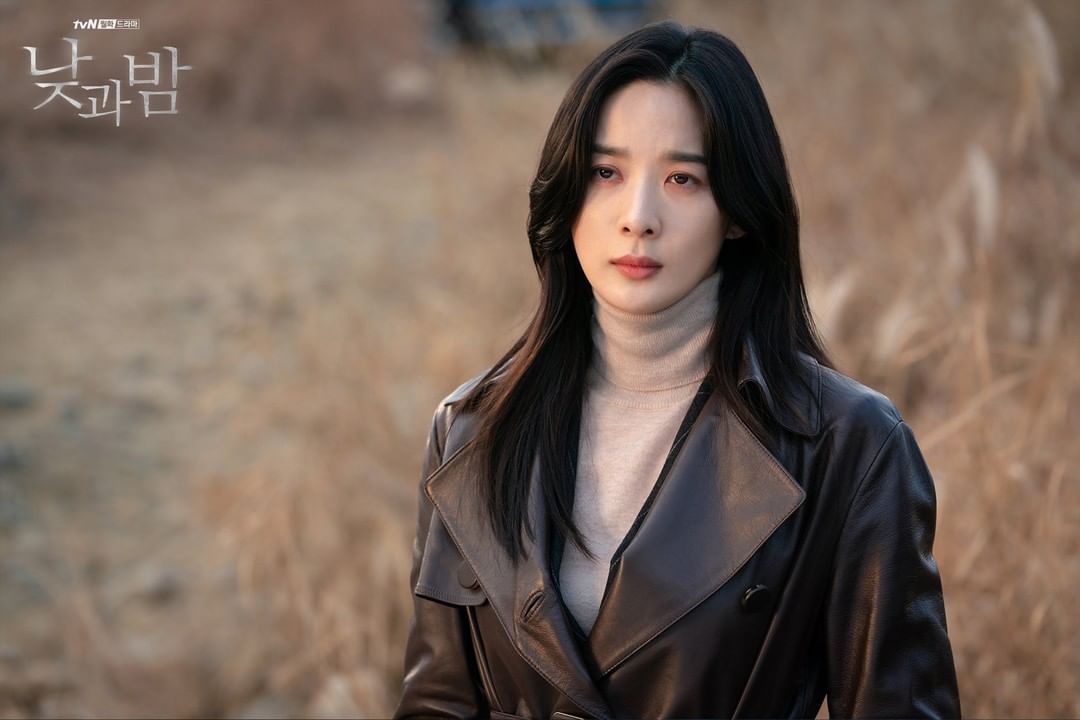 Finally, Yoon Sun Woo picked the scene in which Moon Jae Woong (Yoon Sun Woo) looked up at Jang Yong Shik (Jang Hyuk Jin) after grabbing the hand that was hitting him in episode 9. The actor shared, “It’s the scene in which Moon Jae Wong’s other personality began to appear. Through this scene, I felt that Moon Jae Woong’s and Jang Yong Shik’s positions were reversed in an instant. Considering both the drama’s flow and atmosphere, I think it was the scene that personally left the greatest impression.” The scene also instantly flipped viewers’ initial suspicions that Do Jung Woo was the serial killer. 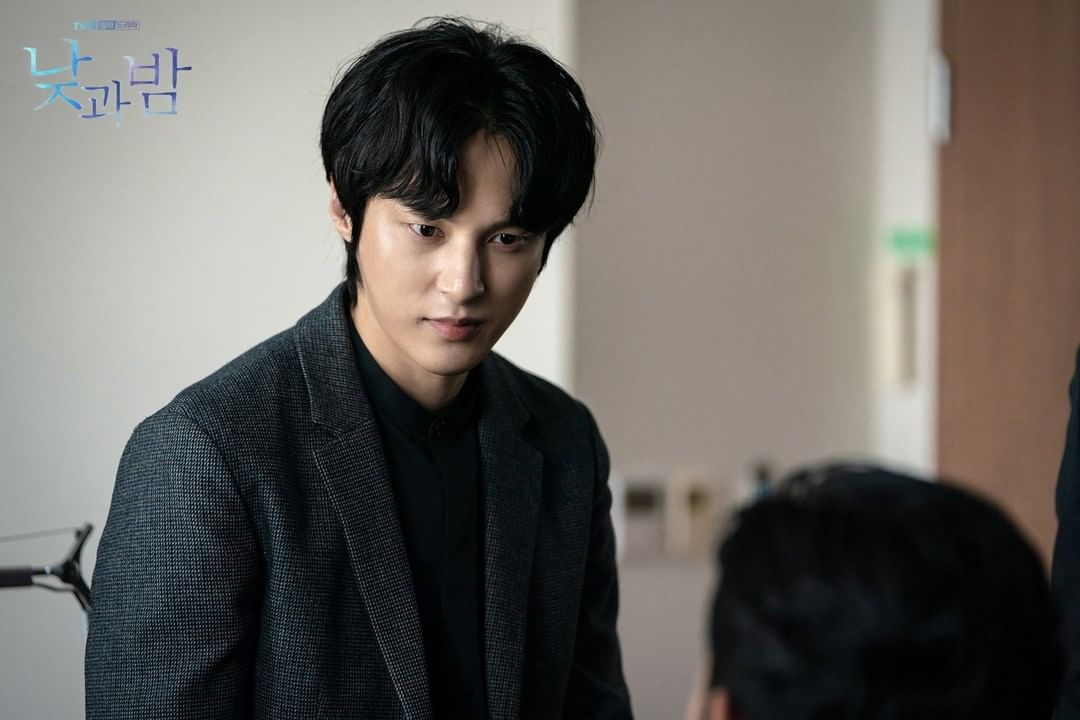 In the meantime, catch up on the drama with subtitles below!

How does this article make you feel?

Jake Cronenworth stays hot with another two-run homer, Padres hold on for 3-2 win over Dodgers

Minissha Lamba recounts casting couch experiences: ‘I have pretended not to understand’

Lack of spectators during pandemic has noticeable effect on athletes’ performance