The lost journal dated back to a backpacking trip around South East Asia in 1999-2000. &nbsp | &nbspPhoto Credit:&nbspRepresentative Image

Melbourne: The Internet has the power to unite everyone, mend a broken heart, and solve a lost and found case. One such instance has come to everyone’s notice that reminded the world wide web about its capability.

A Reddit page based in Australia posted pictures of a travel journal that did not belong to the user. A man named David Ryan had found it in an apartment rented in Melbourne. Looking at the dates, it was written in the late 1990s and went on till the 2000s. 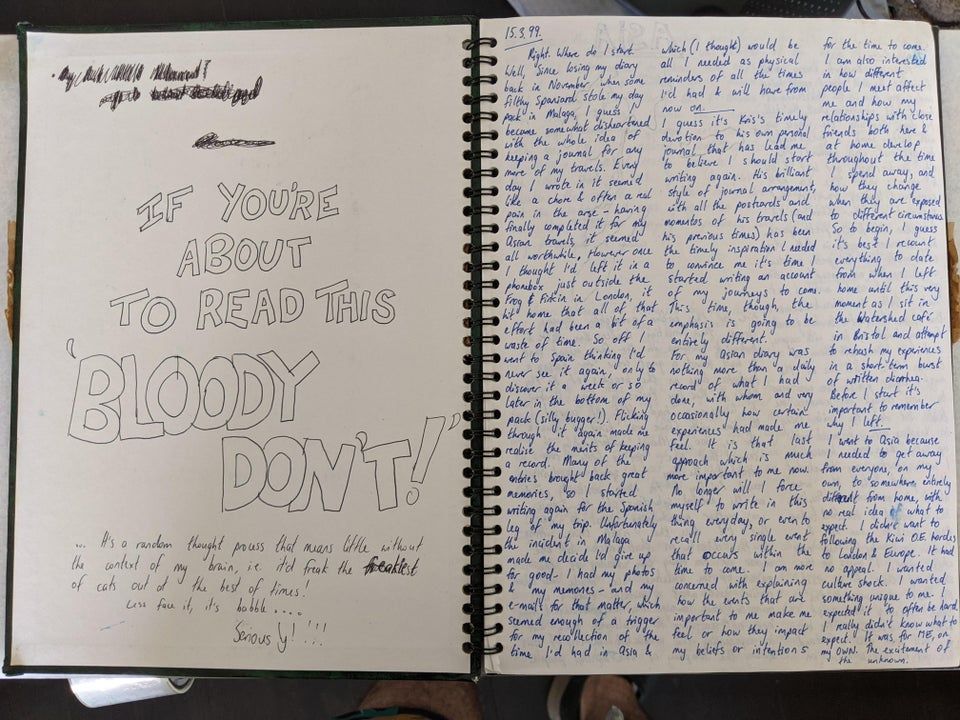 The first page said in block letters, “If you’re about to read this, bloody don’t,” which made the user not read into it further.

Then, the user went on to post some of the other pages from the journal. What it contained were the exciting adventures the journal’s owner must have embarked on, especially around Singapore, Malaysia, and Thailand. 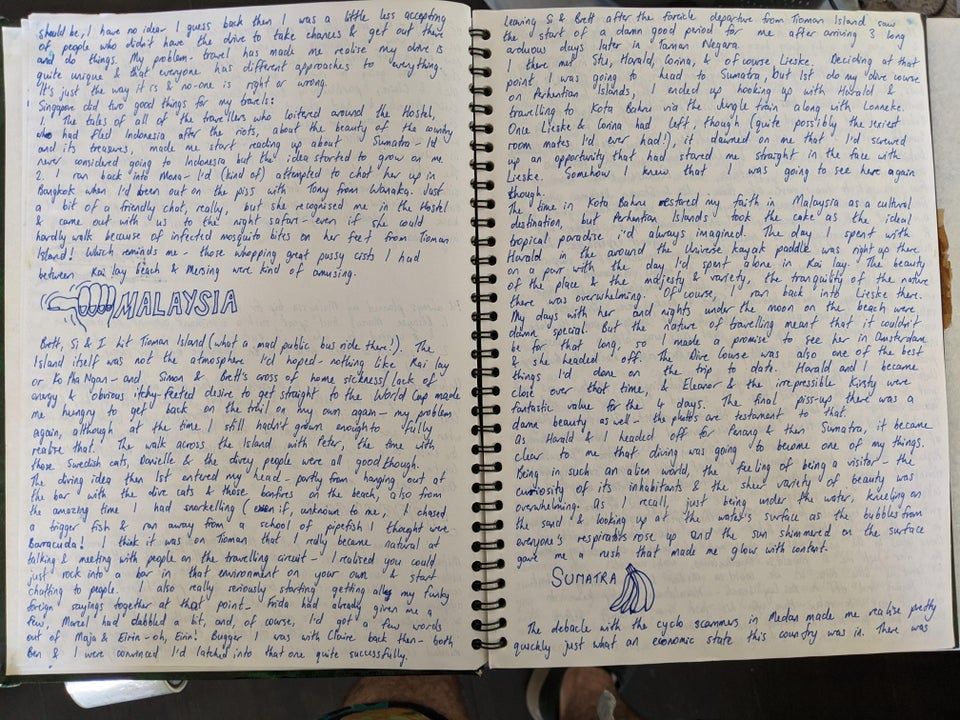 “It was written mostly in 99-2000 and makes me feel weirdly free perusing it. I bet the author would love to relive these memories,” Ryan said in the caption.

On some pages, the currency notes of some countries were attached. 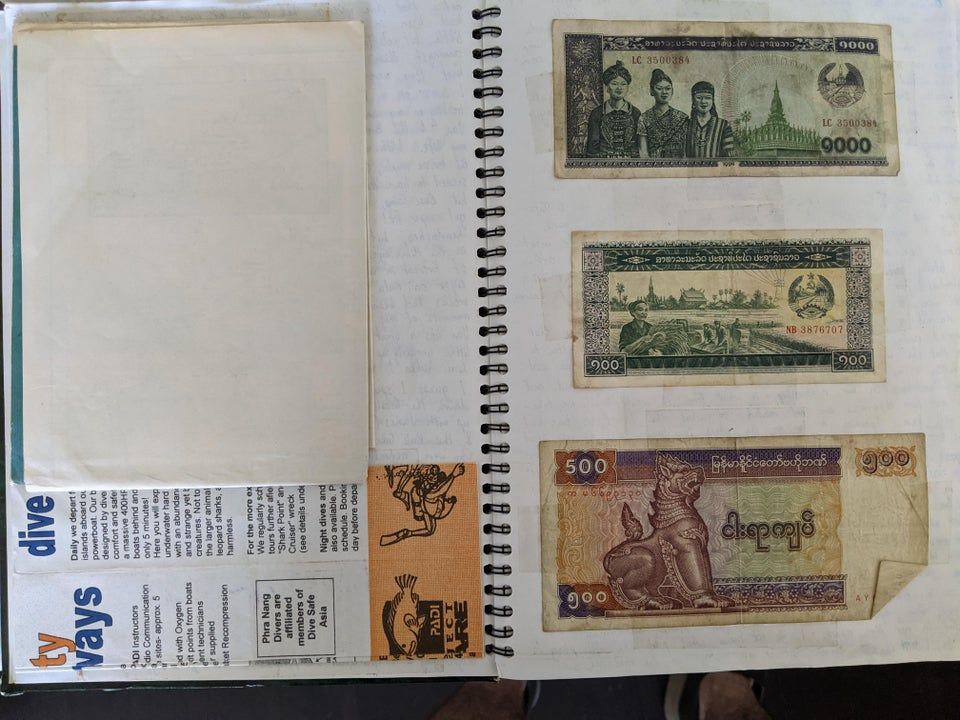 After posting it on the site, the internet did its work. The page called r/australia helped him track down a New Zealand based band called ‘Ziko.’ One of the members passed along an email address that happened to be of a man named Nick Boyle.

Then, David Ryan wrote an email to him asking Boyle if the journal is his. He had found out that he lives in Germany currently.

Within a few days, Boyle actually replied and confessed that it was actually his diary. “Where did you find it? That’s amazing. Thank you so much for getting in touch,” he said. Further, he asked if they meet up one day.

Truly, the internet can be a wholesome place to exist in as well. This story is one such shining example.

Sharmila Tagore on choosing Mansoor Ali Khan over leading men of Bollywood: ‘I knew he won’t hurt me on purpose’